Skip to content
Docker – A beginner-friendly guide to all things

Docker – A beginner friendly guide to all things 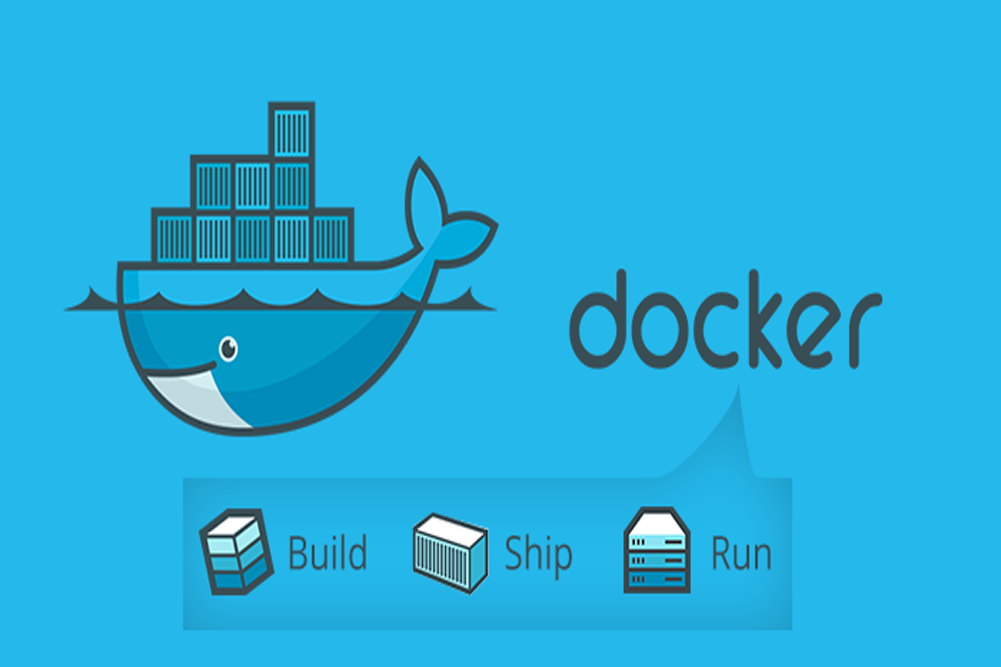 This article aims to understand the concepts of Docker – A beginner friendly guide to all things – what Docker is, why modern IT industries are opting for this and what makes Docker their choice and if it is the right fit for you.

Ok, here it is, Docker is an open source tool that deals with Containers. And to understand this concept (Containerization) let’s take a peek into the time before Docker.

Before Docker, developers dwelled on Virtual Machines popularized as Virtualization. Virtualization, is the where we used Virtual Systems rather than using actual systems (Systems could be anything from Platforms, Hardware, Shared Computer Resources — Printer, Scanner etc.,) Here the issue was mainly because of its bulky nature and running multiple virtual machines challenged its efficiency. With Dockers creating containers, it was comparatively less burden on the system. In addition, Developers could ship their code into a container and securely run applications anywhere else.

Docker, an open source tool that provides platform-as-a-service uses OS-virtualization to deliver software in packages called containers. These containers create an ideal environment through necessary provisions and libraries for its content to finish execution.

Docker Architecture and How it works?

Being a Client — Server model the Docker contains a Client, Host and a Registry. 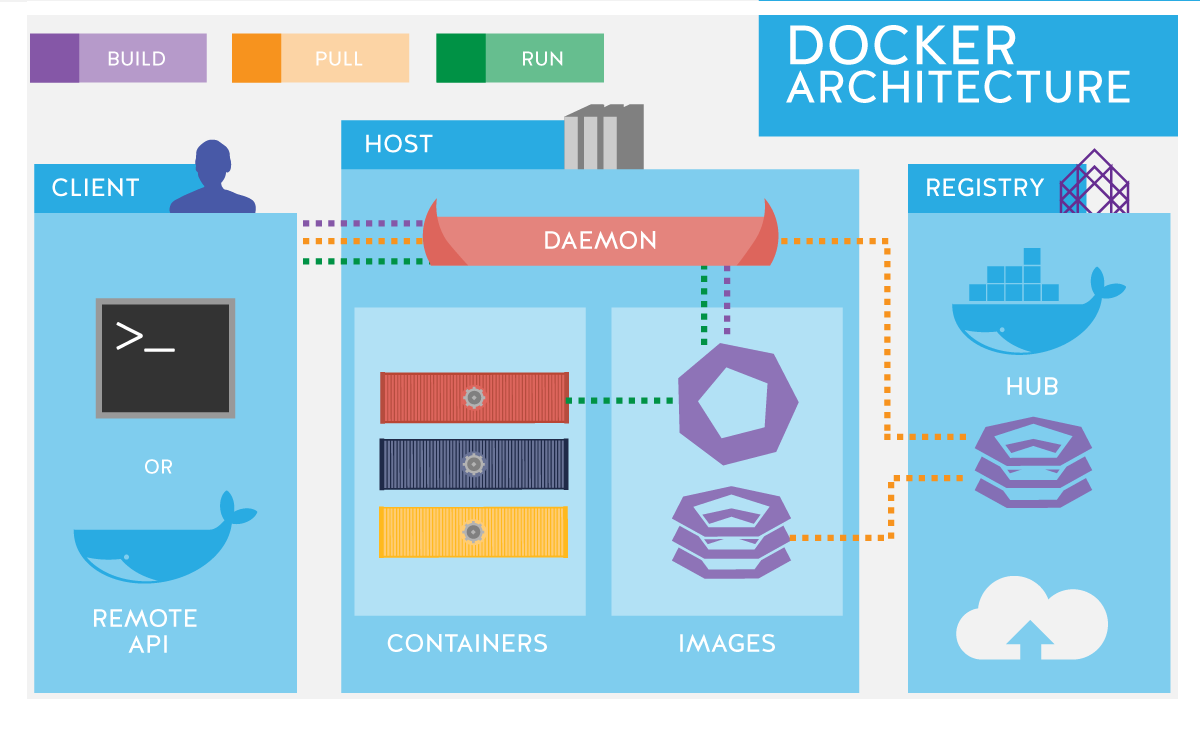 The Docker Client performs build and pull operations that lets you manage, manipulate the images and container through a Docker daemon. Docker daemons communicate with each other to maintain services. A daemon processes the API requests for images, containers etc.,

The host is the where the Containers, images and Docker daemon reside. It provides complete environment to run your application.

The Docker registry popularly known as the Docker hub works as a repository to manage the images so you can pull or push the docker images. The docker registry works both online and offline. The Docker hub online backed up by the cloud lets you to download images from it or upload them to it with additional privacy. The offline hub benefits the local files. Docker hub registry checks for required images and if it can’t ind the files locally, it downloads from the cloud.

How the Docker Environment works?

The Docker Environment provides ample facilities to get the job done by a container. The Docker file is the text document with necessary functions that a user can call to assemble an image. After the completed process, the developer uses the Docker_build comment to create an automated build, which at the end can be configured and deployed.

The Docker containers process code in an isolated environment. It contains the required elements for processing (operating system, application code, runtime, system tools and libraries) that can communicate through specific channels and is a lightweight process. Docker containers are made up of Docker images. Usually the images are in read-only format but the Docker can upgrade the image to read-write file system for build container.

To wrap things up, this Docker – A beginner friendly guide must have a fair idea what Docker is and why came into existence, its architecture and finally let me end it with the reasons as of what makes it a better choice for your organization. Docker has become popular for its features for faster setup that requires comparatively less deploy time. Docker can adopt to various environments. On time delivery and agility is an exceptional feature that makes Docker a better choice among institutions. The Docker seems to have ideal environment for almost every element which is a far jump from Virtualization in the right direction.