Skip to content
Microservices & DevOps — A match made in heaven!

Microservices & DevOps — A match made in heaven! 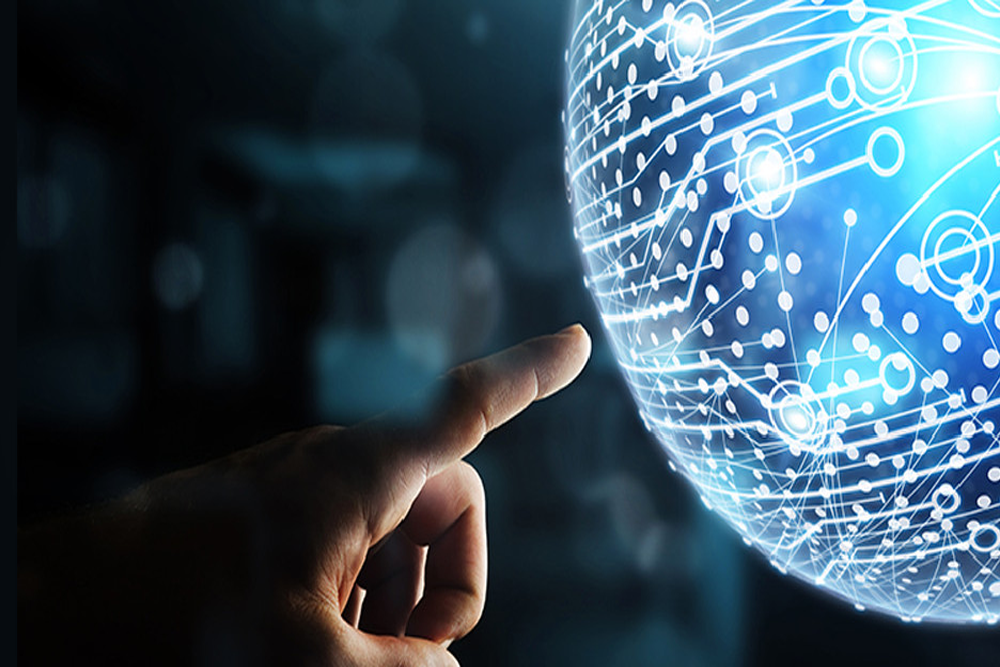 In this cloud era, technologies work at a better pace together than apart. Modern applications thrive by embracing changes. Almost every technology is challenging its development cycle. Firms are hell-bent on delivering technologies to its demanding customers. This is where Microservices and DevOps come into play where both are independent in its own way and promotes agility and is believed to be equipped with needs required to meet today’s demands.

Before we establish how microservices and devops are related to each other let me establish what’s what.

Microservices — A better understanding of how it works

Microservices has introduced changes that are well suited by modern applications. Microservices focus on a single module rather than an entire module. Whoever embraces these changes are producing well embraced solutions in the technical field. These building blocks (Microservice) are comparatively more flexible and scalable. Microservices communicate with each other in a well-defined interface which is always stateless. Microservices of the agile nature handles deployment like a breeze. This agility is because of the shorter development cycle. If, a microservice fails it does not affect other elements in turn preventing system failure. This facilitates better user experience and reliability. Another notable feature of Microservice is its ability to function effective independently. This means that the code written for a microservice can be used exhaustively, also matching a cloud’s increased elasticity. Microservices support different frameworks, data sources and works based on a dynamic approach. In short, Microservices exploit its agile and flexible nature to split effort so the teams can focus on effective changes and make easy deployment. Microservice uses containers to deploy.

DevOps combines IT/Ops and developers to work closer to deliver better quality software. DevOps aims to deliver quality software. DevOps works in a simulated environment, now with the cloud evolvement, every organization is moving DevOps to their cloud. DevOps breaks complicated tasks into much simpler ones with additional continuous integration and automation of testing and delivery.

DevOps facilitate continuous delivery and deployment while Microservices focuses on reusing code until exhaustion, in an elemental means — together they are an effective pair to speed up a software delivery. Now with every organisation upgrading to Cloud, it’s a win-win with microservices as they support all Cloud platforms. Microservices because of its independent nature exploits DevOps to build elements separated by its functionality. This shows that rather than moving code from one front to another, the cross-functional pairs work better.

In short, the Microservices — DevOps pair promises accelerated innovation with comparatively less bugs that do not cause systems to crash or completely fail and thus meeting quality standards that can drive your business sales! Tell me you don’t want to be a part of such amazing combo.

Isn’t this the best time to get into this!?!!

Microservices, contains a list of services that can facilitate continuous delivery and deployment. DevOps, an agile enterprise development process where the controversial teams, development and operations work in unison to deploy a project. These changes effect business organizations by a great deal. However, these changes have introduced new challenges without solving the old ones.

DevOps, aims to shorten a software’s development cycle by automating the processes and identifying bugs to fix. Microservices bring additional productivity by embracing independency. This calls for a set of rules that fit both where problems with requirements, and dependencies arise. As much as it sounds cliché, change is inevitable and change goes hand in hand with technology.

The technologies once thought were completely controversial to work together seems to surprise human kind. Microservices and DevOps can work together better because of their similarity in the development cycle and organizational structures. In addition to this, their flexibility with Clouds and automation makes the pair a one-of-a-kind-still-fits-all.