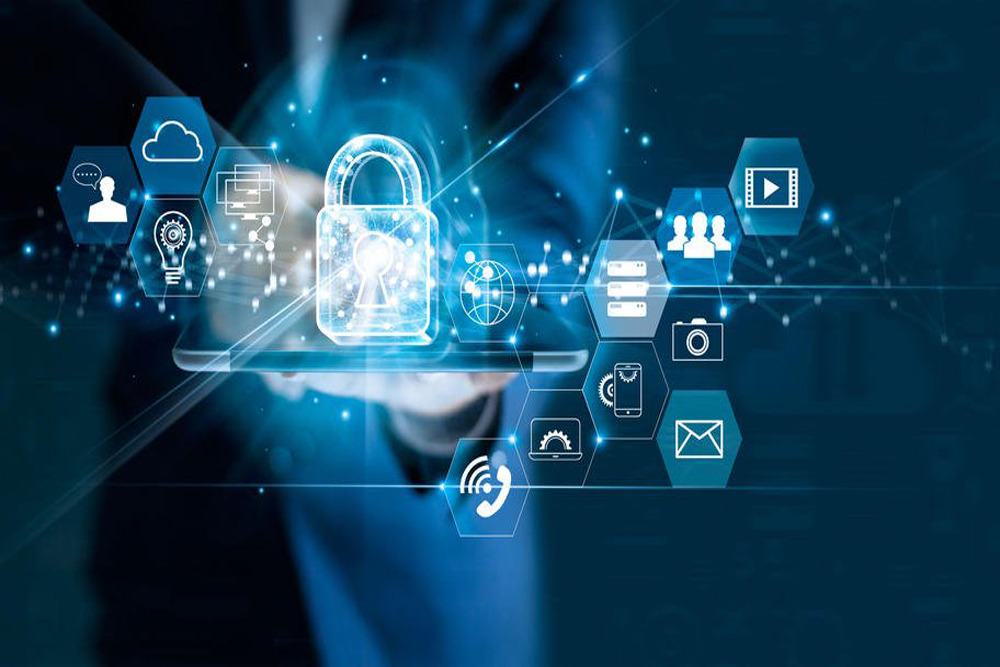 Open Source Applications & Security as much controversial as it may sound, Open source applications have been around forever. However, their requirements have skyrocketed only in the past decade. The reason for this is no mystery — lower Development Costs. This has suddenly increased the needs for data. Software development organisations regardless of its size has become dependent on Open Source Applications.

Almost 70–80 percentage of the applications today are comprised of reusable components. The irony would be the times when this open source software was considered too risky for commercial use. Albeit enterprises have gotten very good at using open source to fast-track the development cycle.

Now that we have established the major consumption rate and the problems, they cause let’s see how to handle this vulnerability. A popular way to track open source elements is through Software Composition Analysis (SCA)

As scary as it may sound, SCA tools are not new to the industry. SCA tools provides an insight of what they are doing with their open source platforms. SCA tools were originally born of the need to keep track of open source tools. There is no definite limit on what SCA encompasses. SCA tools offers different facilities from spreadsheets to tax deduction. Although SCA tools were on the escalator to glory they failed miserably.

In the early 2000’s firms matched codes by scanning them to data from open source elements by identifying snippets of code. However, this required professional help to remove falsified data. Fast forward a decade, companies required elements that met with their agile needs. By this time, the real-time detection of vulnerabilities and other issues at earliest started surfacing by then.

Almost a decade later now, the tools provide insights that delve a little deeper of how each element is being used. Before investing on the SCA an organization has to make sure if the SCA of their choice can cover all their coding languages. Companies new to this field may not be great at identifying unrecorded vulnerabilities, resulting in complications. On the other hand, SCA tools must work seamlessly with the build tools, databases and repositories.

DevOps — The replacement of SCA

SCA tools like I said before have been around for some time and follows native designs. Hence it lacks when used alongside of a system’s security lacked agility which became a demanding need by organizations. DevOps handles implementing new changes on infrastructure, embarking changes easier for Developers.

No matter what, SCA still is in practise. However, with almost every organisation switching to DevOps, reasons it is because of the seamless security intertwine to their workflow that redefines transparency for its developers.

I don’t want to turn this article into a debate, all statements here are facts learned and collected to the best of my understanding. I want you to be your own judge. If you think SCA tools might be the best option for your organisation’s needs, go for it. Or if DevOps suits your needs better go for it.