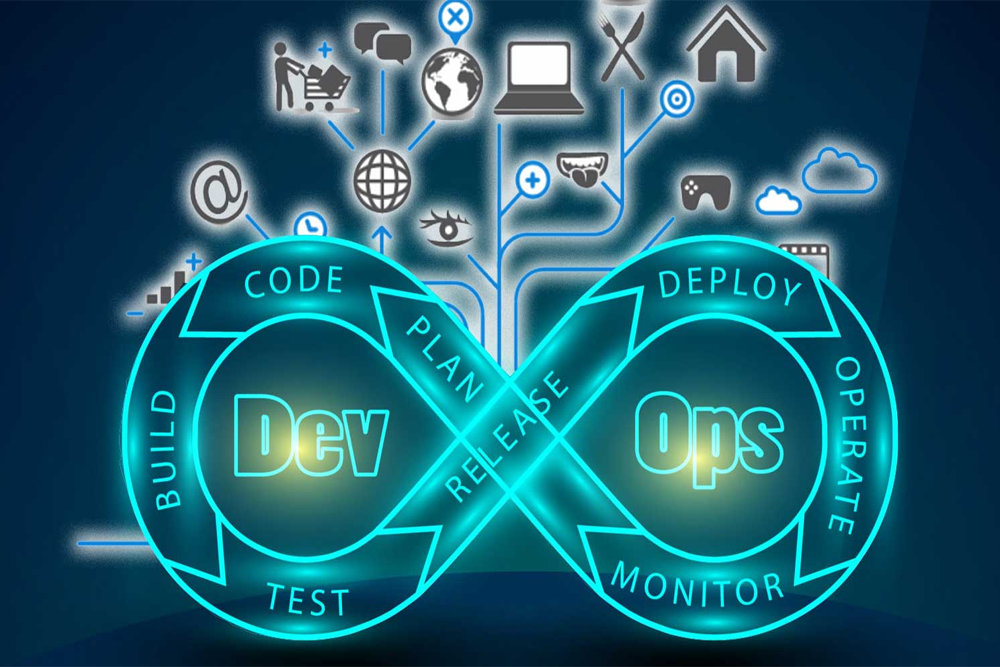 DevOps is no stranger in today’s technical world. However, it lets you to create, run and deploy at a comparatively faster rate. The reason for this acceleration is automation. On-time delivery and customer satisfaction have been the focus of the market in the past decade. DevOps has been the key to meet up with this expectation. Enterprises are preferring automation and constantly setting the bar high. The DevOps tools out there to meet out these standards.

In this article, I will talk about 5 applications. Git, Jenkins, Kubernetes, Puppet and Docker. I have also talked about some of these in a detailed format. So, let’s get started.

Git is an open-source, distributed version control system. In other words, popular Source Code Management. The purpose of Git is to manage a project, particularly the changes made in the source code over time. It also redefines data integrity and support for distributed, non-linear workflow. The Git stores different versions of a file in a remote or a local repository. In addition, you can load the data in the previous formats. G it stores these changes in the repository. Git users are fans of its distributive nature. Rapid pull and release cycle make it a favourite of developers. To integrate Git and DevOps, you need to host repositories where your team members can push their work.

Jenkins, a CI/CD tool that focuses on continuous deployment with more than a few hundred plugins, that enhances its functionality. The ability to customize your pipeline makes Jenkins rank on top. In addition, Jenkins is compatible with every OS Jenkin’s ability to automize the non-human parts has made it popular in the DevOps circles. Comparatively, it requires little maintenance and adapts to automation scale. Every new change made is reflected in the repository. The testing runs the changes on a test server.

The Docker platform facilitates easy build, deploy and manage applications. Docker uses OS-level virtualization to deliver software packages called containers. Containers hold their own software, libraries and configuration files. Containers communicate through channels. Containers allow a developer to pack it with things they require such as libraries, dependencies ship it all out as a single package etc., With Docker there is no need to worry about dependencies. Docker supports all type of coding languages, ease to use, and takes zero time to download.

Puppet one of the popular DevOps tools used for managing technology through centralization and automatic configuration management process. Unlike other DevOps tools puppet does more than automate, it alters the work flow and helps developers and administrators to work together. Coders can code without having to wait out for resources form the Ops teams. Puppet can manage any system from scratch, and manage till the end of its cycle. Puppet has almost 5000 integrated modules with integrated tools to suit your needs.

Kubernetes, an open-source container orchestration engine by Google with goals to make complex deployment and management, a simple task. Other than reducing operational burden, some people may find it a bit difficult but it is essential and necessary to handle complexity. This operates with containers as well, a small virtual machine with ready to run applications over virtual machine OS..

Now that you have an idea of what the top DevOps tools do, we hope you find the pair that works best for your requirements.