GraphQL – Is it worth all the hype? 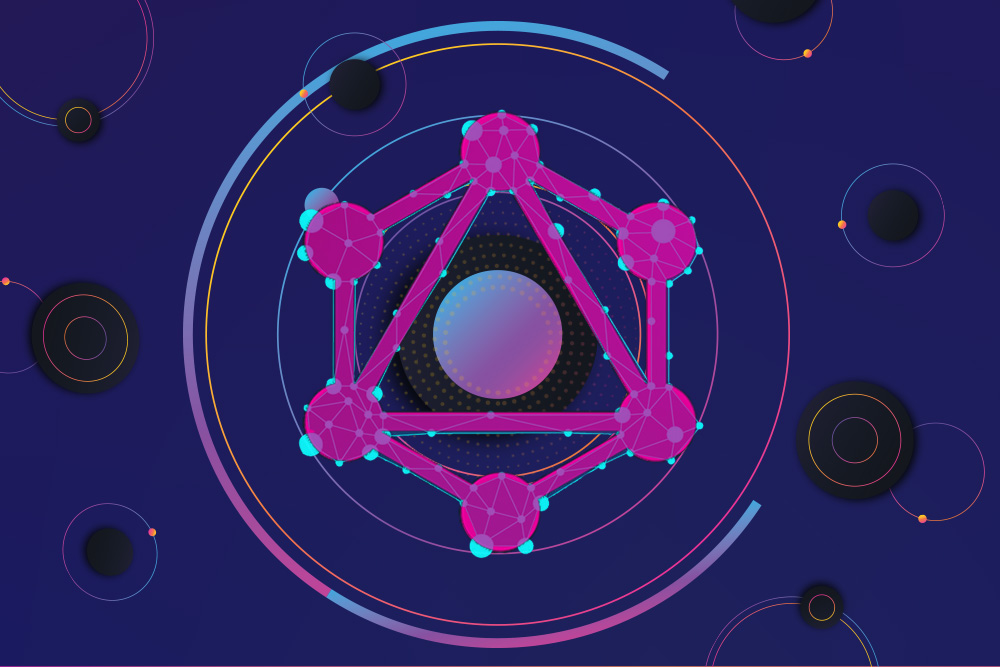 Talking about API inevitably includes REST and have been a popular favourite among coders. A while ago we started hearing about GraphQL — a new hype in the API world. Facebook’s GraphQL had higher expectations before its official intro to the tech industry. A query language that lets you formulate applications with adjustment that can yield showcasable data for easy interactions was just unbelievable. But how well do you know GraphQL & would GraphQL be the solution to your problems?

REST, a server standard used for retrieving data using URLs whereas GraphQL, a query language that works on endpoints using HTTPS.HTTP caching easily avoids re-fetching resources. REST is a primarily structured concept for network-centric software. Both REST and GraphQL are used for building APIs. GraphQL is considered the upgraded version with enhanced experience and adaptability per requisite in the tech world. API’s have come far from the time since REST. The complexity with REST is its ability to return a fixed data structure unlike GraphQL that provides data for easy understanding with almost intuitive like reports.

Over the last decade REST has been the go to for designing Web APIs. However they have been inflexible with the rapid change requirements and easier faster adaptation. With REST a typical data gather would require multiple points – to fetch and return. The fixed data structure caused the problem of over and under fetching. However, GraphQL has promising results for fetch requests and handles the details by parsing and serves them as HTTP employed for its ubiquity. Unlike REST known conventionally for its fixed data structure, GraphQL provides detailed insight into data. You can also monitor requests processed by the server.

Things to Consider about GraphQL

GraphQL might be a better fit for complex systems & designs that operate majoring in micro services. The main difference between GraphQL and REST is that the latter is centered around individual endpoints where GraphQL can fetch data using a single API call. With the concept of resolver function that collect and display requested data GraphQL fits the need of tailored requests. Easy API documentation as GraphQL syncs and updates the documentation of the API changes.

It is crucial to understand that unlike classic API technology the features associated with GraphQL might help you deliver a flawless frontend-directed technology. With GraphQL, you get to build whatever API you like and let the client determine what data he/she wants to access. Although, GraphQL allows front-end developers to request data in a much simpler way than ever before REST has better ways of dealing with complexity. However with flexible data insights and other upgrades GraphQL has its own data limitation. There are performance issues during complex nested query processing. Although GraphQL serves micro services better, it might be better to use REST API for small applications as it might be overkill. GraphQL doesn’t support file uploading and is a limitation when compared to REST. And weighing out your options before fixating on what might be compatible with your projects is inevitable to deliver a fully functioning project.