Skip to content
Python Developer Salary in the US and World in 2021 | Why Is Python Programming So Popular?

Python, the Language of Tech – Still prominent? – A look into Python Developer’s Salary

Python is the influential language among programmers used for Web development, Data analysis, Machine learning, Web parsing, scraping, crawling, system administration/automation, scripts/DevOps etc., Companies known for their innovative tech solutions like Netflix, PayPal, and Dropbox use Python. Python seems to be the core of most emerging trends. According to the Python Developers Survey 2020 by JetBrains, Python ranks third of the top-5 fastest growing and most learned languages in 2021. With its growing popularity Python developer’s salary has also reached new heights. This article will walk you through how an average python developer charges based on their skills. 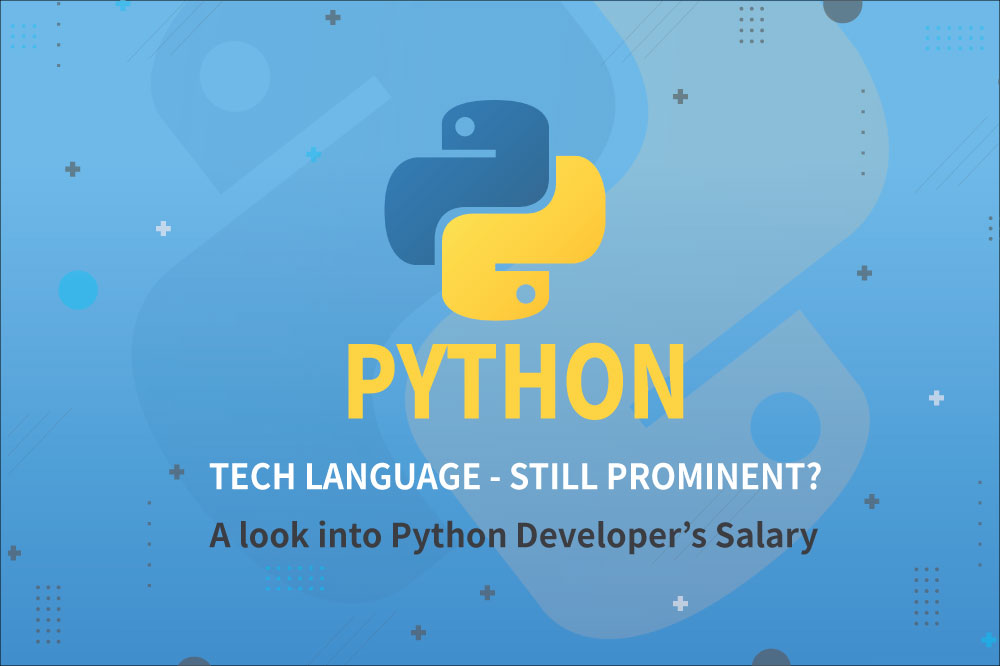 How Popular is Python and Why?

Worldwide, Python is a prominent language. Python’s growth in the last 5 years (15.2%) according to the PYPL Index. The PYPL (PopularitY of Programming Language) Index analyses the frequency of language tutorial searches on Google. The searches for learning the language tutorial are taken as an indicator and the resources for learning the product is assumed to be. The raw data for this report is collected from Google Trends. 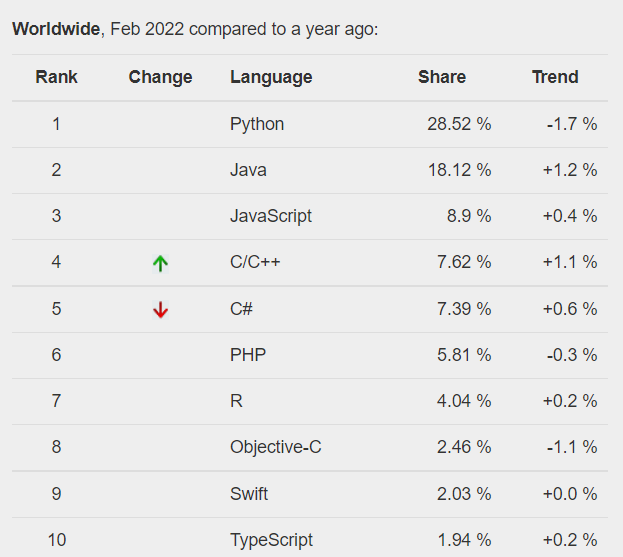 More people are interested in evolving leading technologis, where communities come together to support each other by sharing experiences, troubleshooting issues, updating documentation and upgrading functionality. According to SlashData, Python comes third in the list in terms of developer activity.

The Demand for a language can be interpreted from a number of job postings. By analyzing current job postings on job portal sites such as Indeed, a popular job website, it is found that Python has around 79,635 postings. As seen earlier, Python

The popularity of programming languages By Region

Python Developer Salary According to Indeed

How much do Python Developers get paid in the US | 2021

Developers in Maine, New York, and Delaware are the top 3 best-paid states for Python developers with salaries ranging from $138,778 to $132,500.

The best-paid cities in the US| Indeed

Python Developer Salaries around the World | 2021

Comparing salaries of Python Developers with other programming Languages

Why Should You Hire Python Developers in India?

When you hire Indian Python developers, you get the best fit for your requirements. Compared to the outsourced talents Indians with reputable science and mathematics knowledge are equipped to handle allthe required challenges.

One of the best benefits of outsourcing your Python project in India is the fewer development charges. The average salary of a python developer in India is $8,544 annually while it is $110,130/year in the US.

When you hire Python developers in India, you get a team of full-stack developers who can develop excellent custom software for your business without you having to question their credibility.

India being the second-largest English-speaking country globally, will provide developers who can understand your requirements well and communicate with your team seamlessly.

Python developers in India are already trained and hold 4+ years of working experience in diverse industries that prevent your recruitment hassles.

Cities in India that pay the highest to Python Developers

About 37% of the Indian IT professionals prefer Python when asked about their preferred technology to learn in 2020, says a survey. 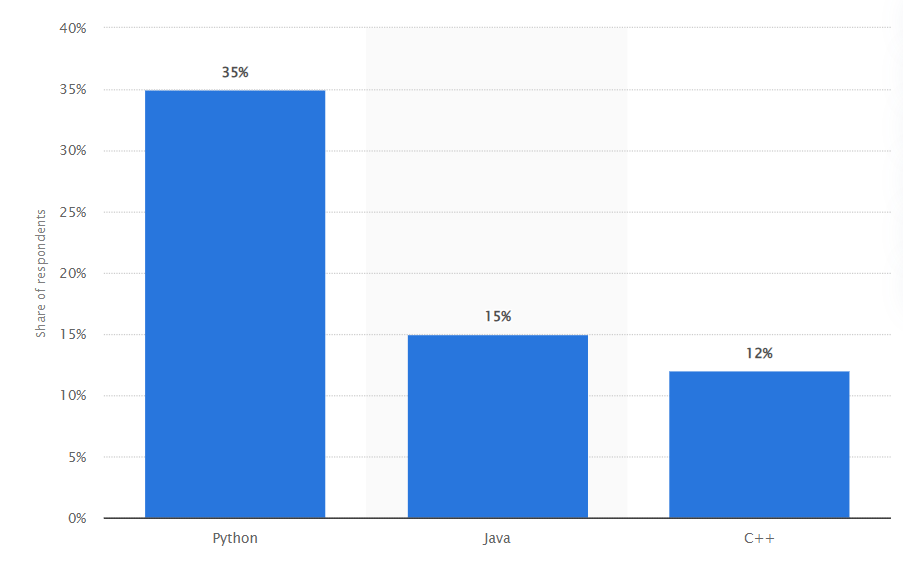 According to the data provided in this article, US pays the highest salaries around $110,900/year for python developers followed by Switzerland and Norway. India also has the highest Python developer population which means India can be chosen as the best offshore hiring destination. India has a wide spectrum of talents and precise technical skills. Indian developers are dedicated professionals who deliver projects on time with guaranteed results. Despite cultural & time differences, they are flexible to work per the requirements and offer higher productivity.